I bought one of the plastcraft new boat during the last KS but our gaming club also recieved a generous donation of japanese scenery:

A lot of work ahead but we will have cool looking battles once the assembly is over ! 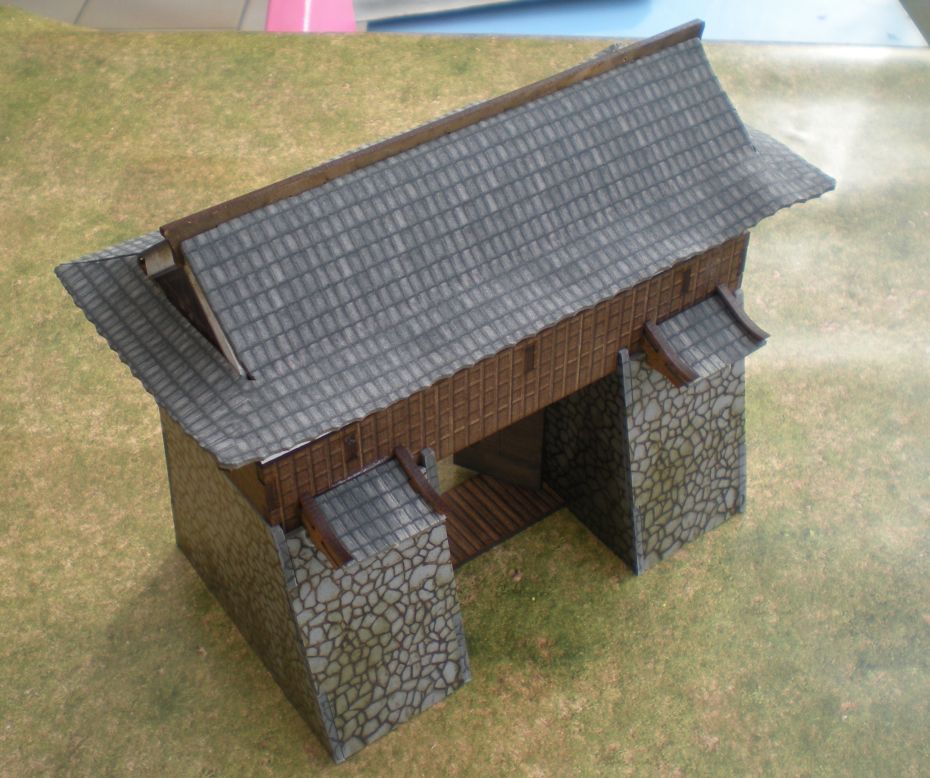 You can open the door. A cool feature for scenarios. 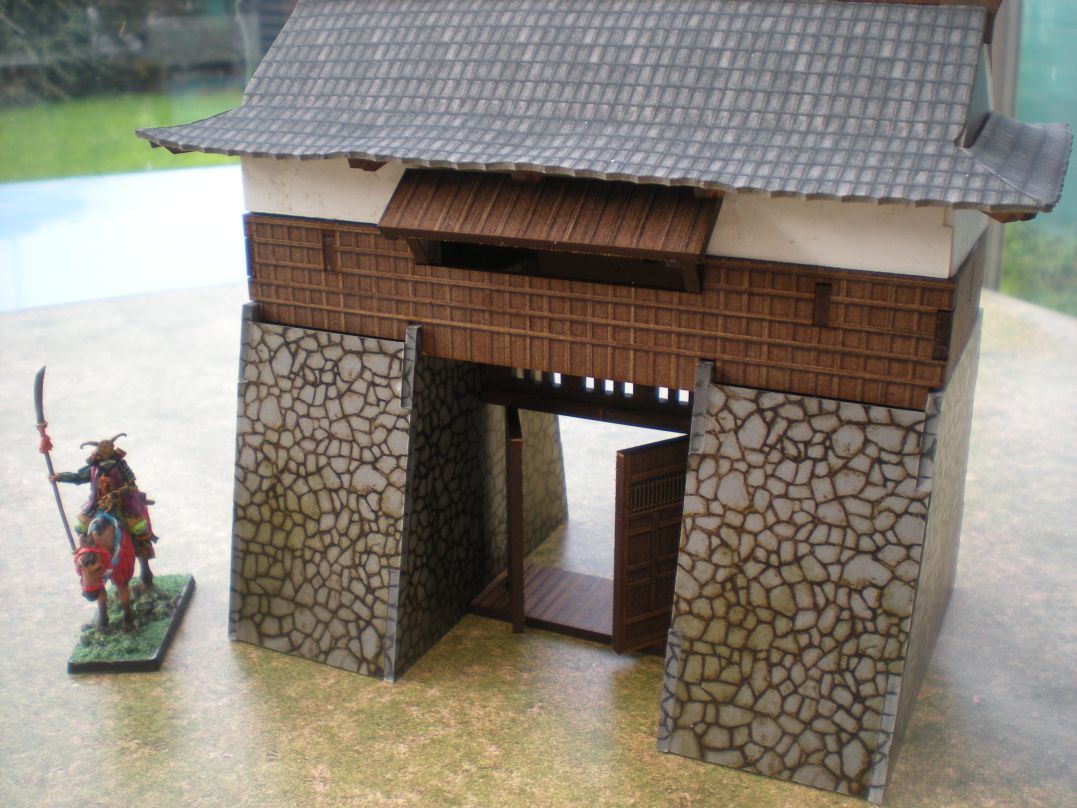 It's pre-painted but sometime it's not enough. The rear side of door is unpainted as well as cross sections of each pieces. So I had to paint them in order to "fuse" them with rest of the scenery: Then, we have a tower. Significantly longer to build. 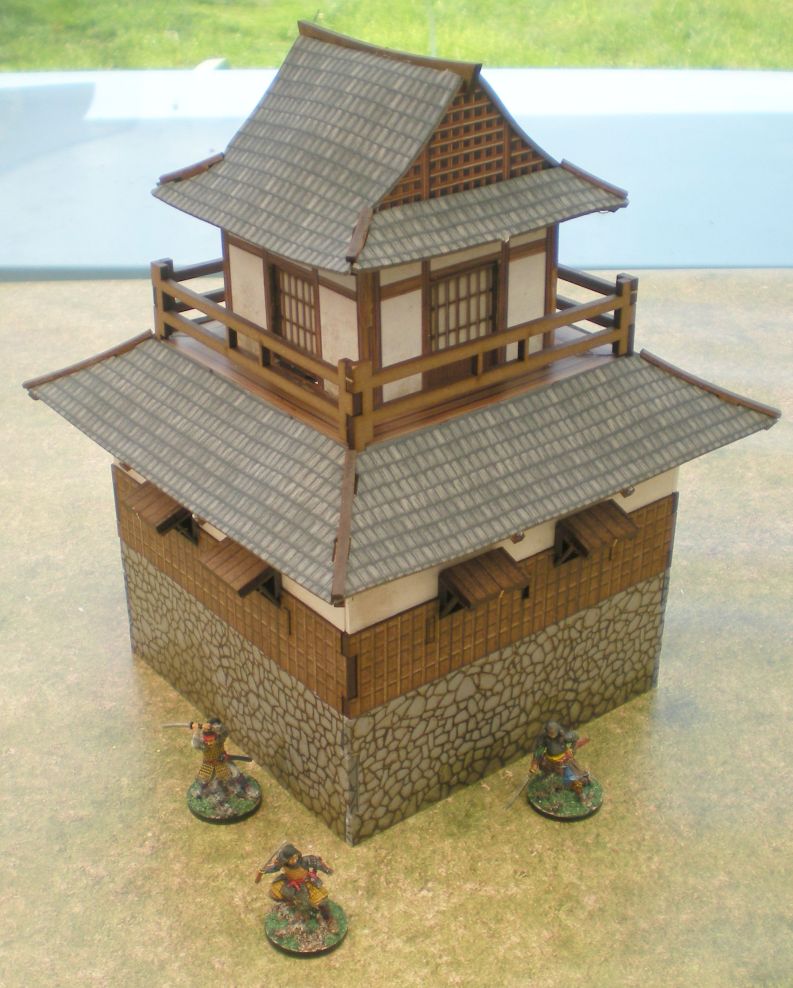 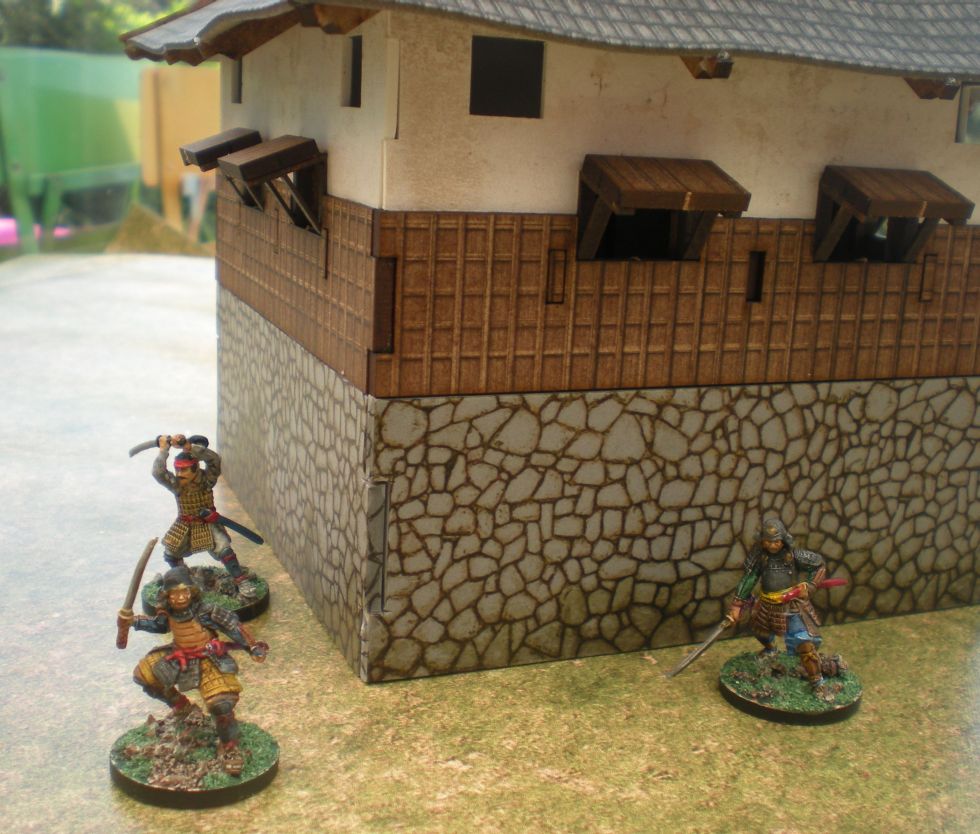 Again, i had to paint the cross sections for a better result: 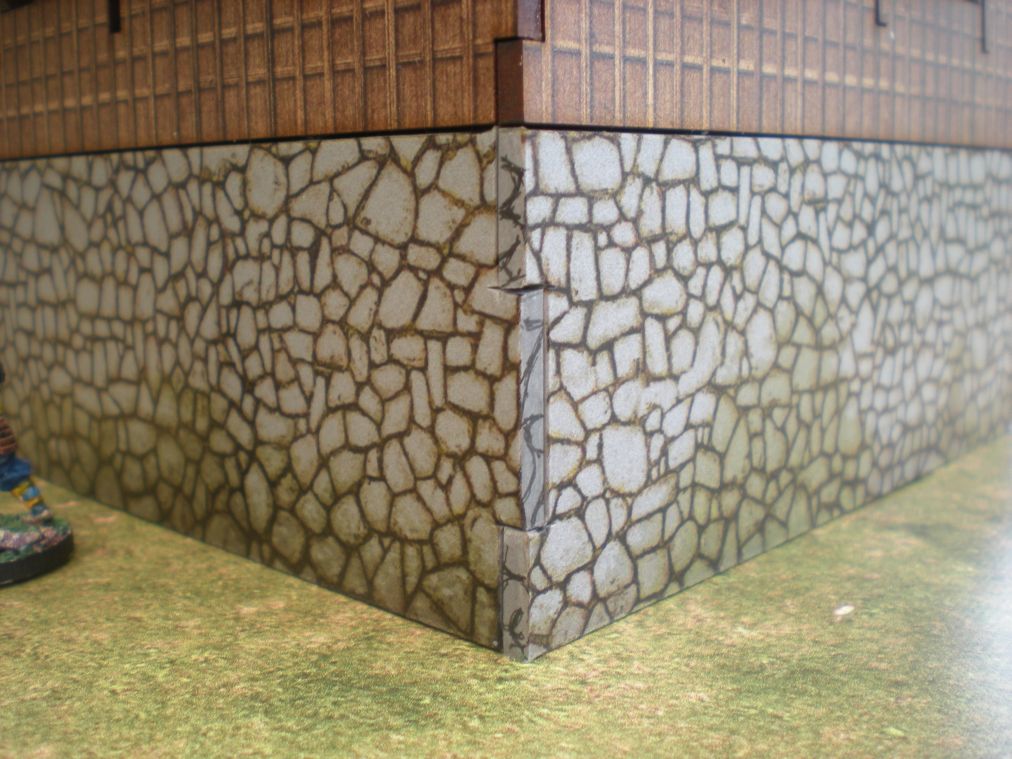 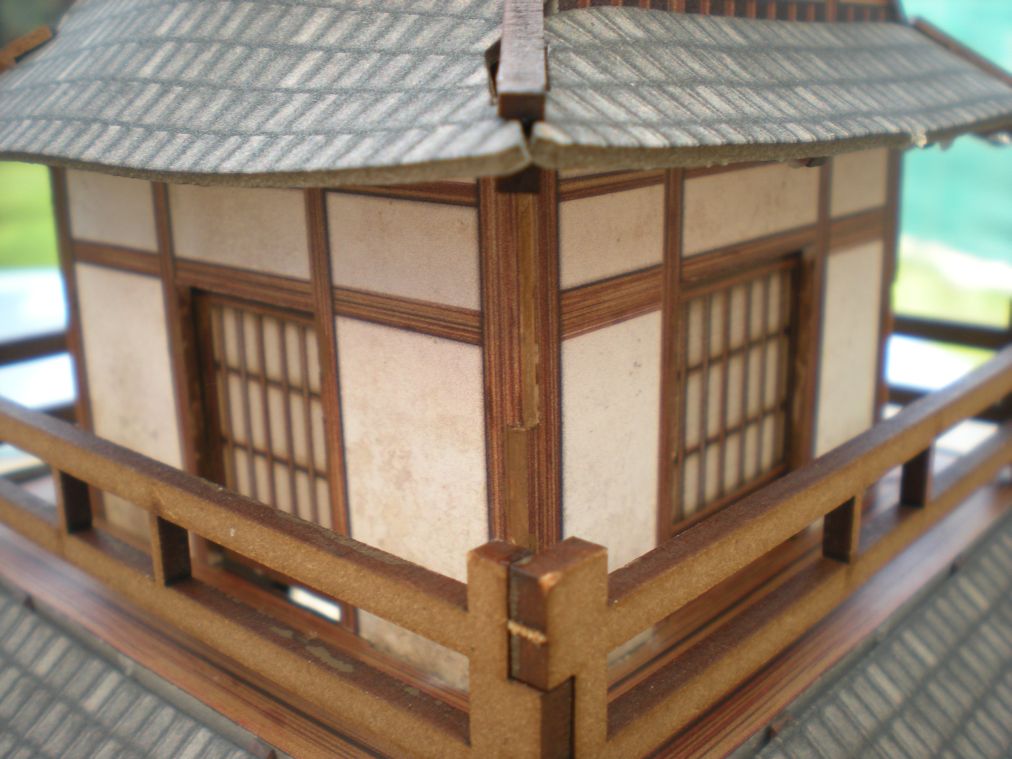 Finally, the Oshiokuri-bune who looks more corean than japanese to me but i'm not an expert: 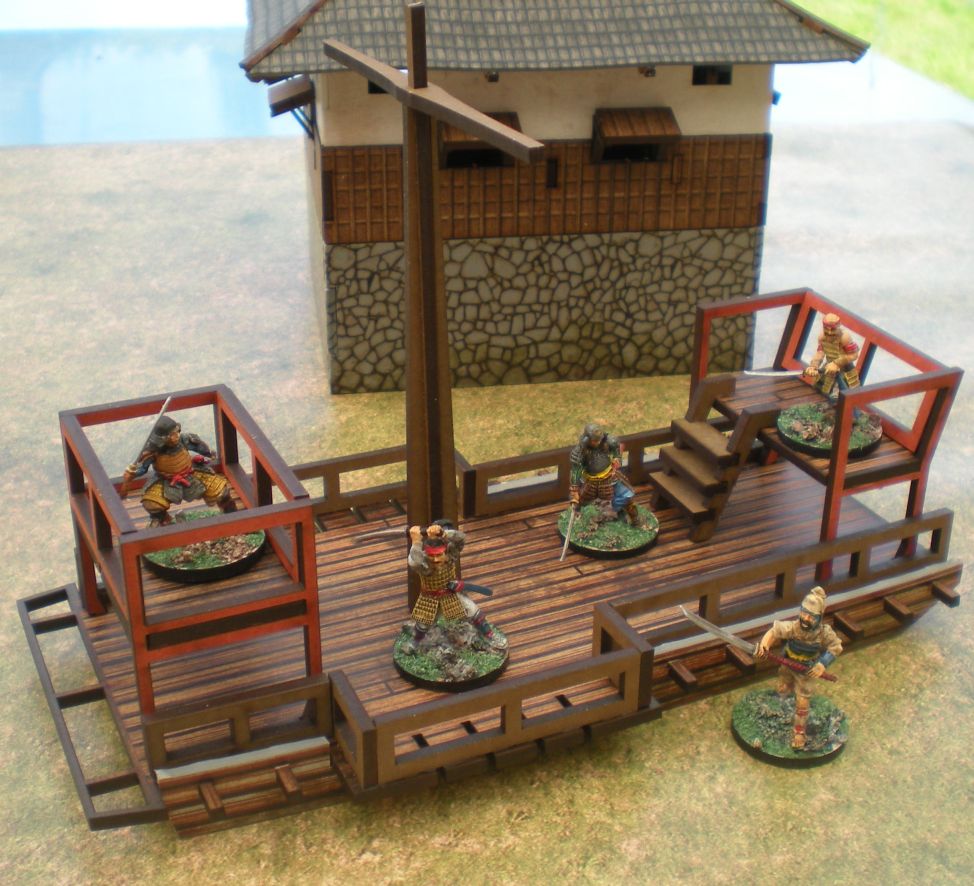 I'm not sure that it's solid enough to support transport so I kept it partially assembled so i can safelly store the most fragile parts: 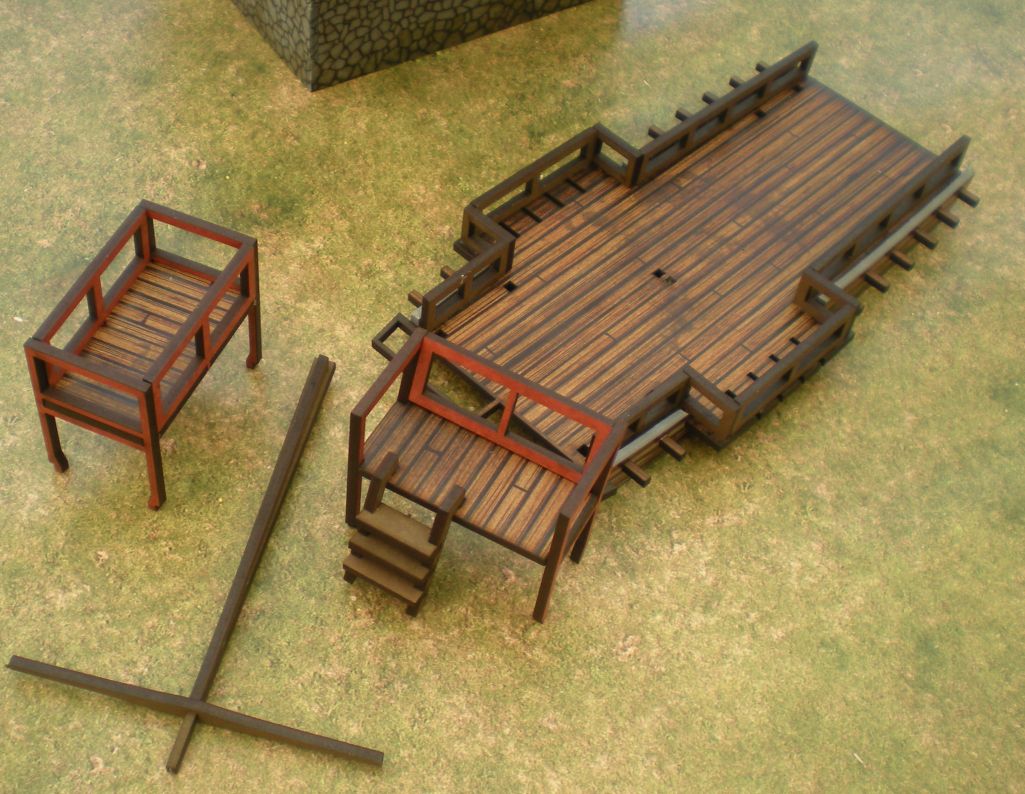 Looking really good!
I have some of them as well and I am about to get maaaaaany walls to recreate a castle

Well built, mine are a bit.. over-glued xDDD
Top

they've got some interesting bits! Quite affordable really as well.
Top
Post Reply
3 posts • Page 1 of 1